Message from the President

Japanese people express gratitude by saying “thank you” when eating animals and plants – in other words, the blessings of nature; we bow our heads and saying “thanks for the meal we are about to eat” and “thanks for the meal.” We then properly return our excretions to the soil and life is again born from there. This is the cycle that we have repeated since ancient times. Properly returning our excretions to the soil (soil with life) is the providence of nature; it forms the most important foundation of a resource recycling-oriented society. Nevertheless, surprisingly, the handling of our excretions is not indicated in any religion (e.g., Buddhism, Islam and Christianity) even in schools. In recent years, the lives of people have become more convenient and affluent thanks to the development of civilization and the economy. However, this has also given birth to the concept of throwing things away. This has blocked the recycling of resources.

Looking at history, it is said that our excretions started to be used commercially as a fertilizer in Japan in the Kamakura period (1185 to 1333). In the Edo period (1603 to 1868), the bakufu government issued an ordinance relating to the sorting, collection, transport and disposal of garbage. In particular, human waste was called kinpi (purchased fertilizer). It was distributed to fertilize the farmland in communities. This improved agricultural productivity. With this, a hygienic and resource recycling-oriented society was created with the concept of recycling that existed in no other country at that time. Infectious diseases (e.g., the plague and cholera) ran rampant in Europe during this period. However, there were few epidemics in Japan. Consequently, this led to a major world city with a population of over one million.

However, two major tragic changes hit Japan and humanity after World War II. These were the spread of chemical fertilizers and waste incineration becoming the mainstream. The spread of chemical fertilizers leads to a collapse in the balance of soil minerals. Soil deteriorates with the unique smell and taste of crops being lost. It also affects the animals and plants raised and grown on that land.

Looking back, Edo, which was one of Asia’s most prosperous cities with a population of one million, was built in Japan before the spread of chemical fertilizers. For better or worse, Japan at that time swept the world with force and rose to become the world’s second greatest economic power after the war. Would the current generation raised on food using chemical fertilizers be able to do the same? I believe that lifestyles in which crops made using mineral-balanced soil with life produce healthy humans with advanced immunity, deep wisdom and strong spirit.

Nowadays, hospitals are full of sick people. I have doubts about whether people are experiencing the so-called minimum life of health and culture. I strongly wish to spread the wisdom left to us by our Japanese ancestors to return the right things to the soil and a lifestyle of eating mineral-balanced crops born from the soil with life around the world.

Meanwhile, many regions in Japan are now incinerating raw garbage that should be properly returned to the soil by building incineration facilities that use massive amounts of fossil fuels with tens of billions of yen in taxes. This is due to waste incineration becoming the mainstream. Disposal by incineration has no redeeming features from the perspectives of environmental conservation, the effective utilization of food leftovers and food resource recycling through the promotion of the use of compost.

Hazaka Plant is Japan’s first scoop-style high-speed fermentation processing facility. It was developed in 1983 based on the wisdom of our ancestors and lessons learned from nature. The aim of this facility is to make it possible to cope with the increase in waste that has accompanied economic growth in recent years.

We would like to use this facility to contribute to a restoration of the resource recycling system and also an improvement in the health of people in various cut off communities together with those who have similar principles. 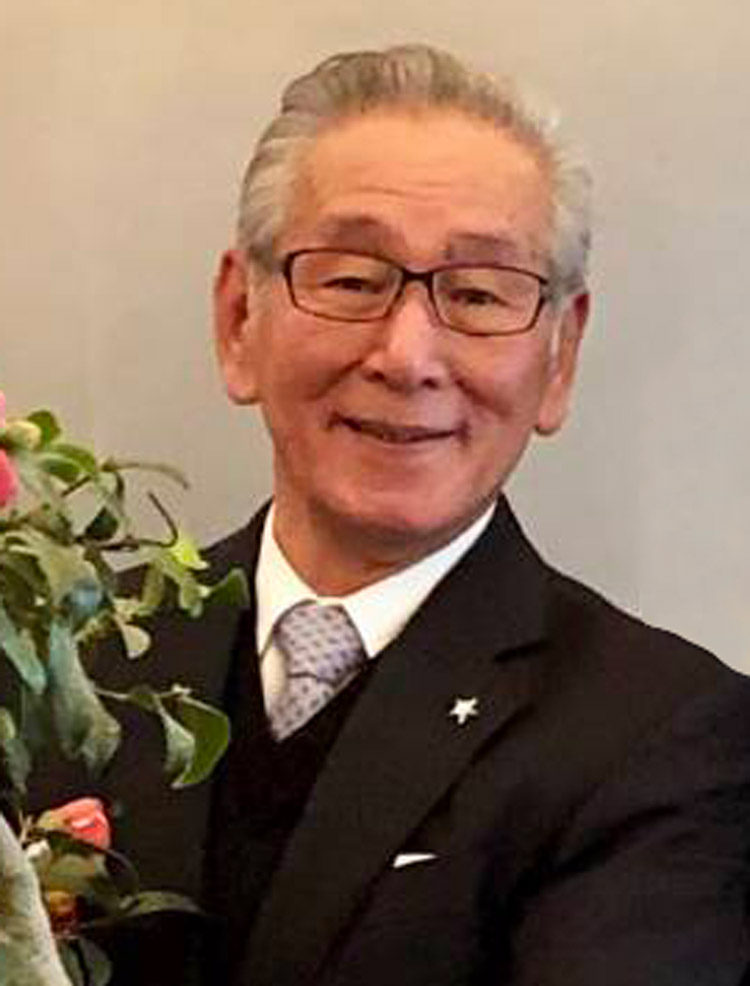