About 10 billion bacteria (microorganisms) per gram live in the compost produced in the Hazaka Plant. These bacteria are efficient and ferocious groups who have won continuously in intense competitions for years, in the process where various organic wastes are composted.

In these bacteria, there are many types of bacteria which are expected to be applied to human society, such as bacteria which can perform high decomposition of wood biomass, others that can produce antibiotics, or those that can decompose a type of harmful organic compound. We isolate and classify these microorganisms one by one and clarify the characteristics, to reveal the microbiological features of the Hazaka Plant that are being applied.

We also perform extensive research, such as analysis of the changes of the organic compounds including the odor of the composting process, the effectiveness of the produced compost, and features of the harvested farm products.

Currently, our research is concentrated in the following four fields.

Example of a Typical Discovery 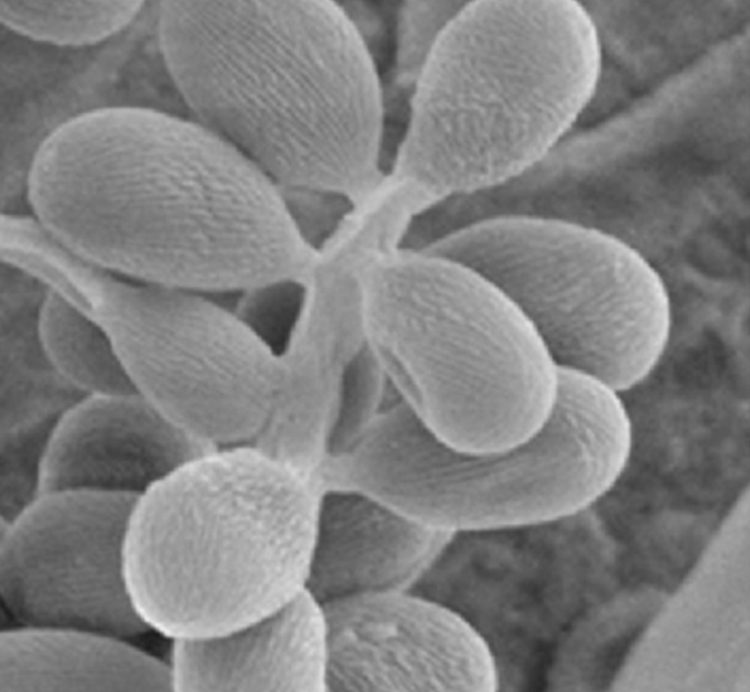 Scientific name: Thermosporothrix hazakensis
Features advocate this bacteria as a new family, new genus and novel species, having strong decomposability against cellulose and xylan which are components of wood biomass. It became clear that how these bacteria preserve their offspring (spore formation) is a completely new formation, with no such example reported for a procaryote.
Furthermore, the bacteria indicate a typical Ktedonobacteria formation where the spores adhere to the aerial mycelium branched from the form. However, it also became clear that the bacteria belong to the phylum Chloroflexi which greatly differs from the actinomycetes strain. Although the actinomycetes are the main source of production of the antibiotics and etc., the strain of this hazakensis has the potential to become a source of microorganisms to produce antibiotics and etc. in the future, next to the actinomycetes. 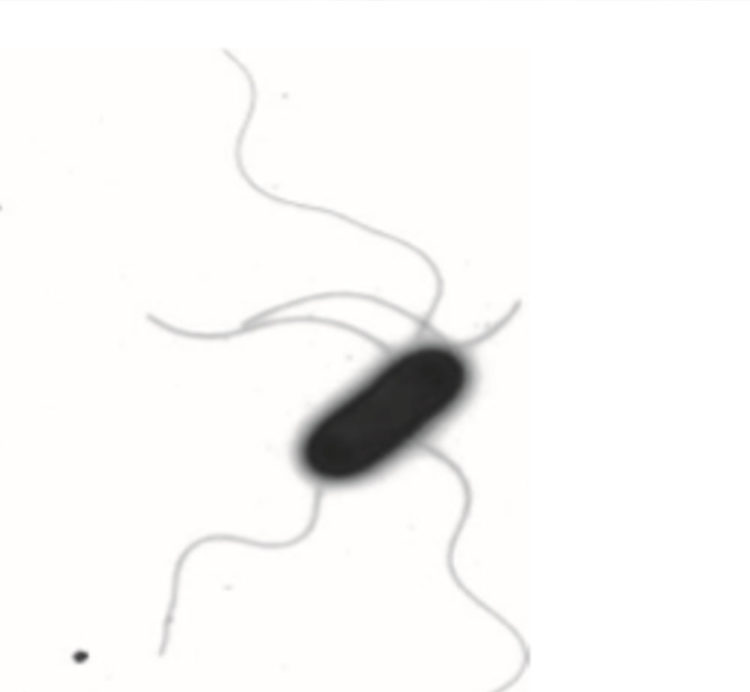 Scientific name: Thermaerobacter composti
Also, the bacteria has been advocated and approved as a novel species; however, the feature is its extreme thermophile. Although this Thermaerobacter was originally said to be a marine microorganism isolated from the hydrothermal venting holes in the ocean, it was the first time to discover this bacteria in compost. The bacteria can grow in temperatures up to 78 ºC. Conventionally the genus Thermus was the only thermophilic bacteria which originated in compost that is known to grow in temperatures up to 78 ºC. However, there is a possibility that this composti survives in the aerobic environment during the fermentation of the compost, and bears a portion of the role to increase the fermentation temperature up to 75 ºC or more. 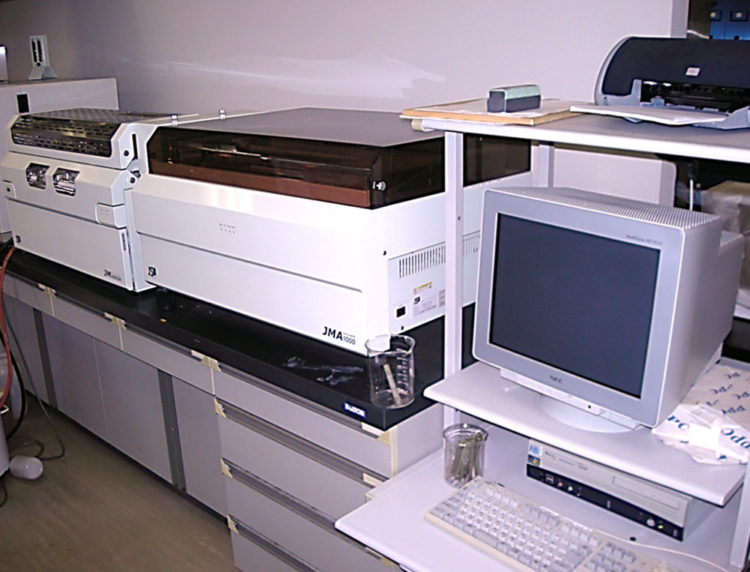 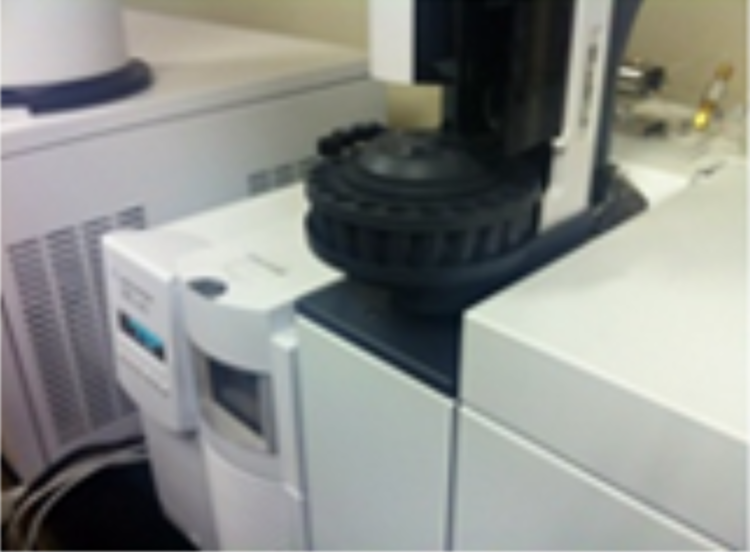 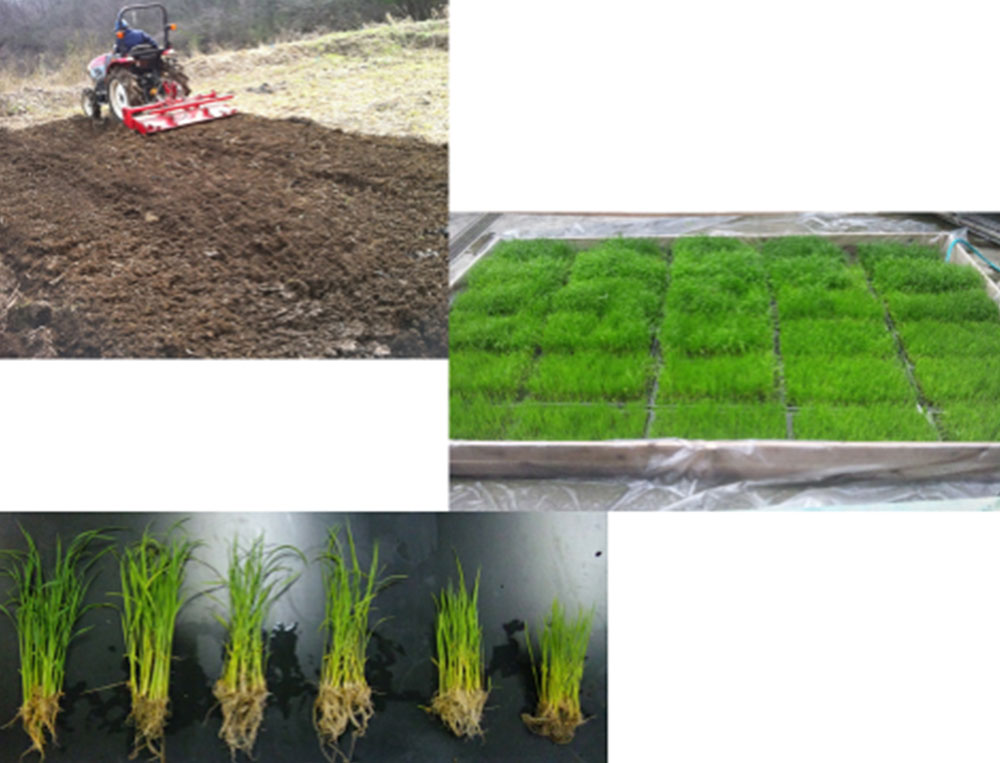 We perform analysis of the nutritional information, aroma components, minerals and etc., of harvested farm products grown with the compost produced in the Hazaka Plants. 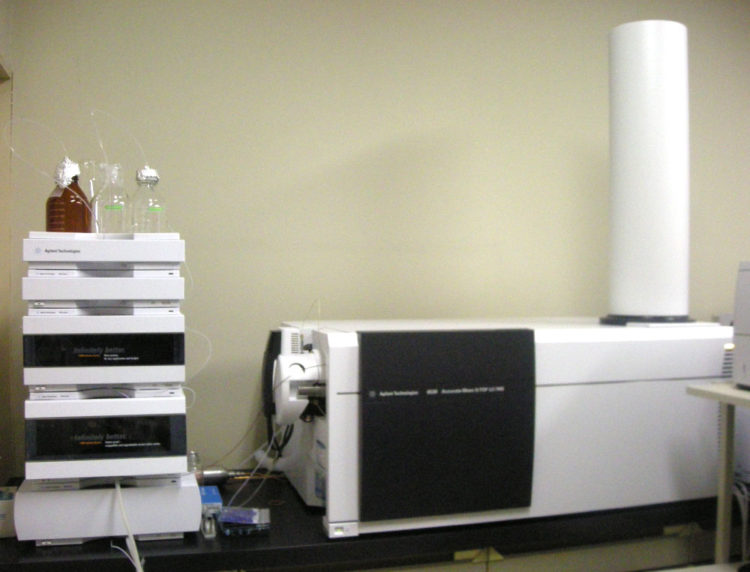 This instrument is for measuring the accurate mass with a quadruple time-of-flight mass spectrometer, by isolating the organic compounds dissolved in liquids into various columns by liquid chromatography.
・Mass analysis of secondary metabolites produced by the microorganisms
・Analysis of residual agricultural chemicals and etc. in farm products and compost
・Analysis of the nutritional information (amino acids, vitamins, etc.) of farm product
・Qualitative analysis of the organic compounds contained in the compost and etc. 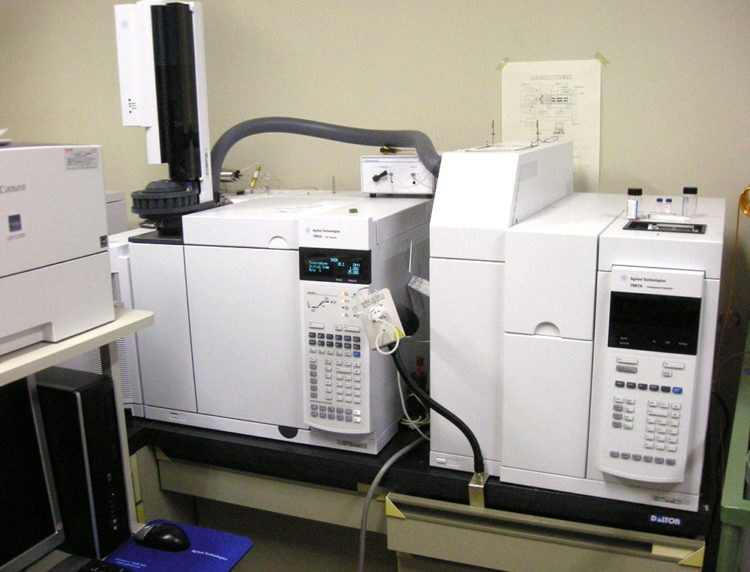 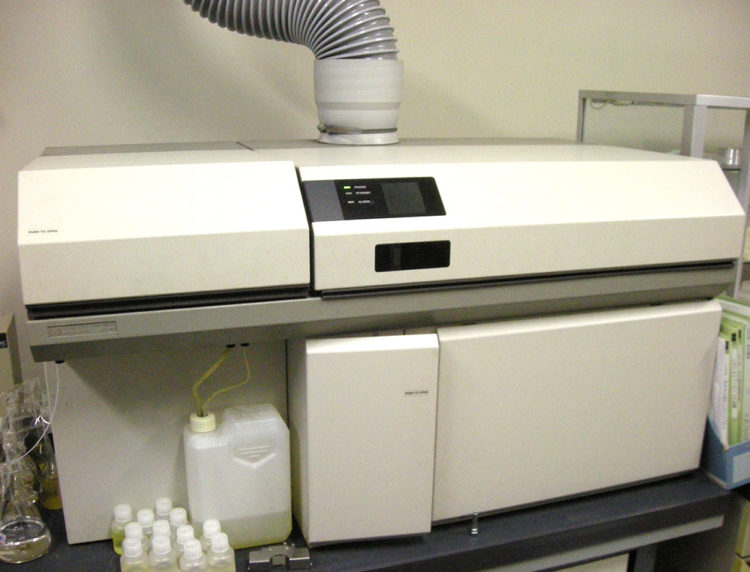 This instrument performs qualitative and quantitative measurements of elements, such as copper, zinc, lead, manganese and chromium.
・Measures the heavy metals in waste and fertilizers
・Measures the trace mineral quantities in farm products, soil and compost