Structure of Organic Waste Treatment Process of the Hazaka Plant

The organic waste treatment process of the Hazaka Plant consists of cycles, where the waste is removed from the fermentation tank, after going through a mixing of the waste, putting into a fermentation tank (lanes 100 meters long, 3 meters wide and 2 meters deep), primary fermentation, liquid waste spraying and secondary fermentation. During this process, foreign matter such as plastics and etc. are separated by a screening machine as required. Then, the product is shipped as compost, or is mixed with new brought in waste as return compost. 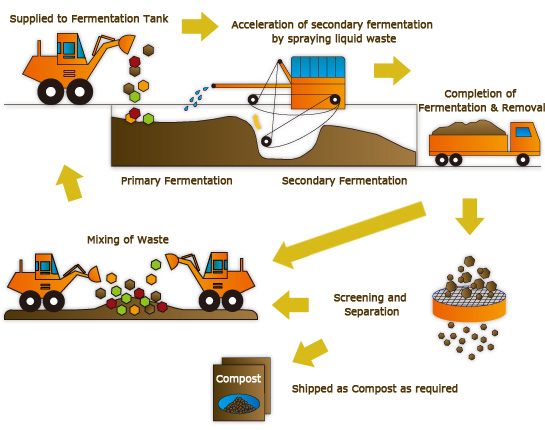 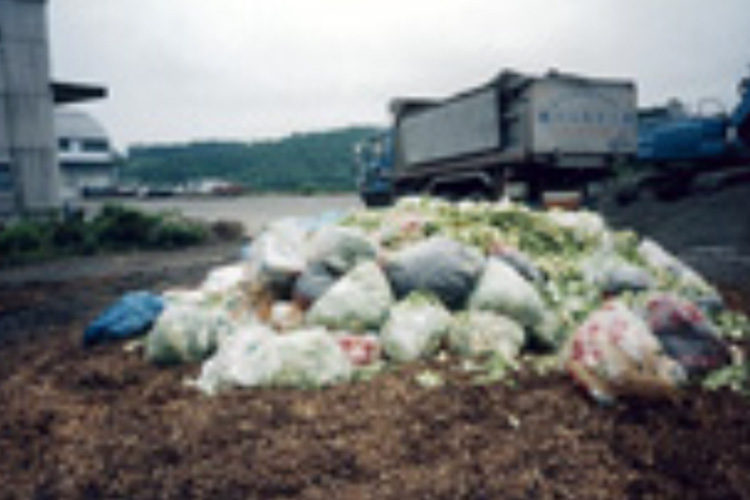 Garbage (in bags is acceptable) 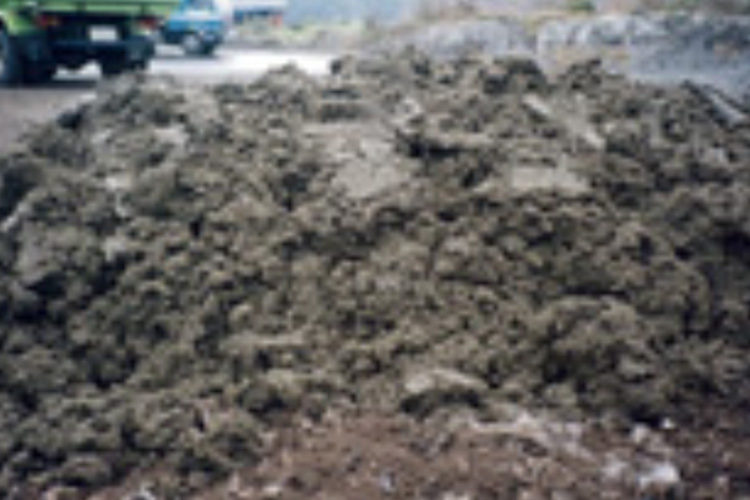 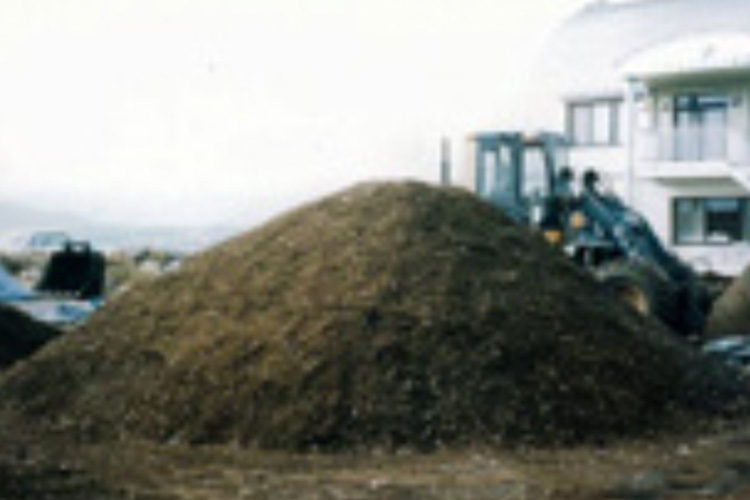 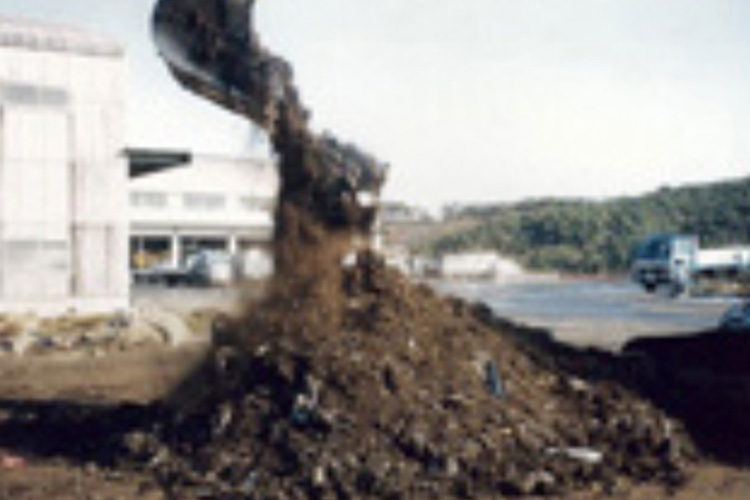 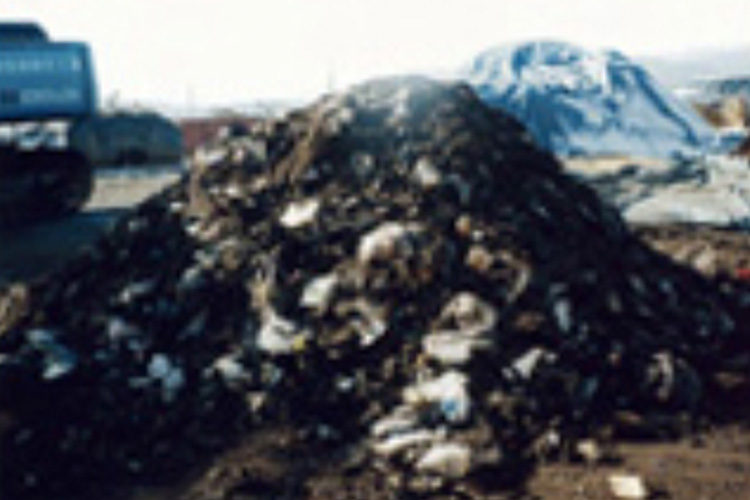 A maximum of 10 m3 (85% or less moisture content) of waste and
compost after the fermentation process is mixed to make a total of 20 m3.

About 20 m3 of mixed waste and compost is supplied to the fermentation tank from the inlet. 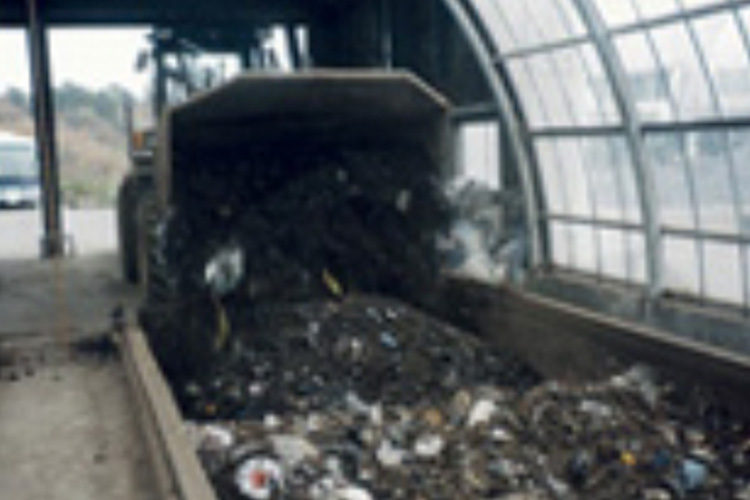 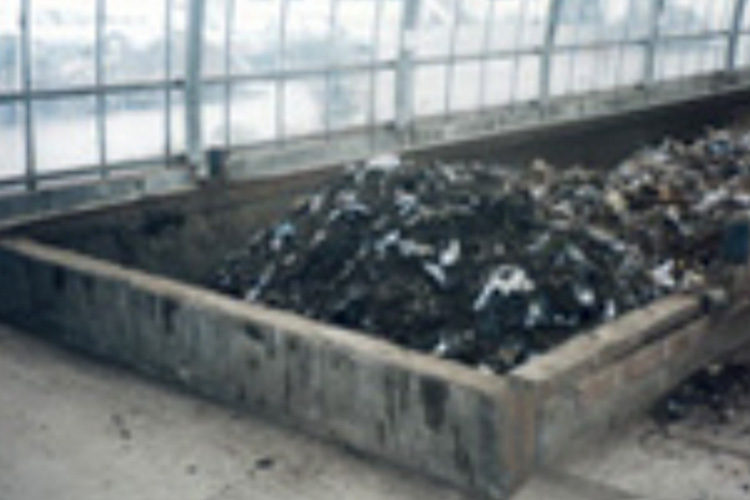 The next morning, the mixed waste is steaming due to the heat created during the process, where the organic matter in the waste is being decomposed by the naturally bred microorganisms. The fermentation has started. In order to accelerate the fermentation further, an agitator is used once per day to shift the overall waste forward, while turning over 4 meters of waste towards the back. This process puts air into the waste, which accelerates the fermentation further. This operation is repeated for 25 days. 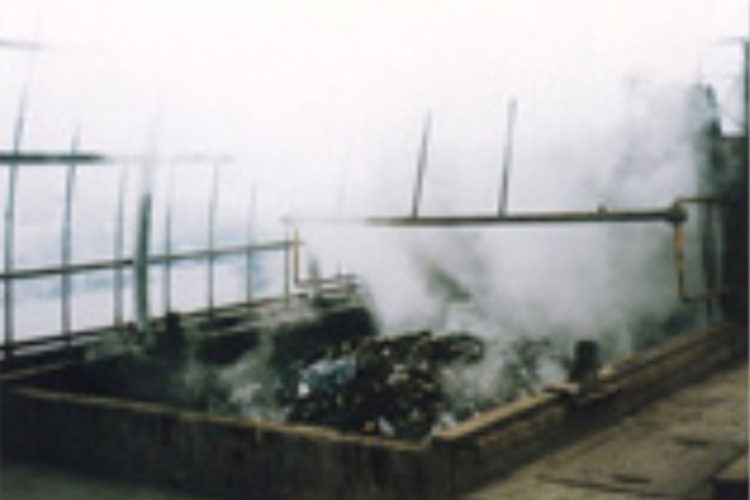 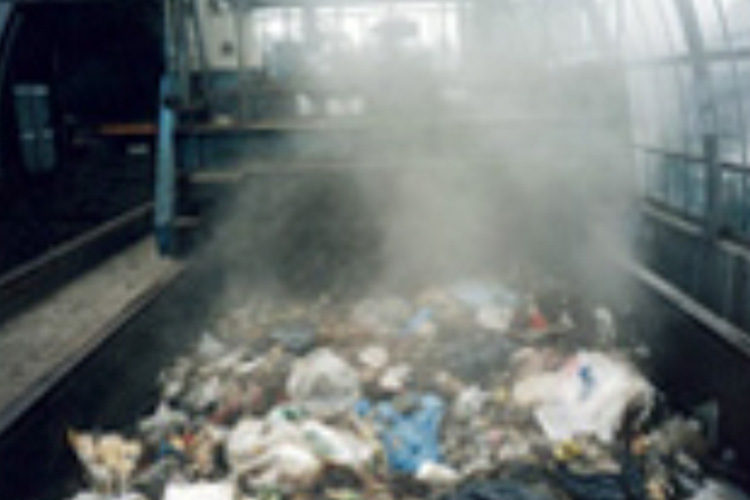 Large solids and etc. become smaller by shredding and fermentation decomposition. The fermentation temperature reaches 70–90 ºC. The pathogenic bacteria and viruses, such as coliform bacillus and the seeds of weeds will be inactivated by this heat. 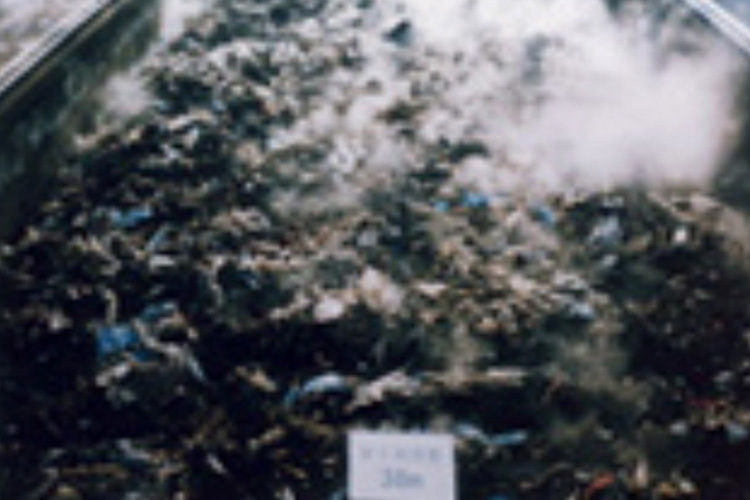 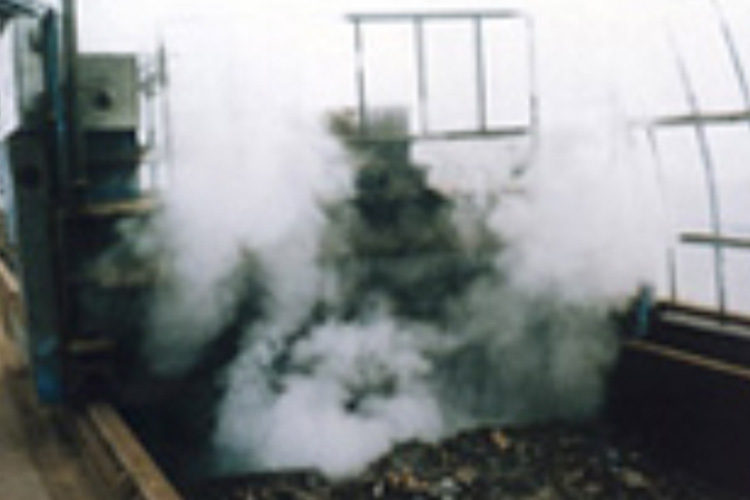 When the waste reaches the mid-period of fermentation (40–60 meter point in the 100 meter lane), there are cases where the fermentation becomes stagnate due to dryness caused by the evaporation of the moisture by the fermentation heat, and the depletion of the nutrients source of the microorganisms caused by the decomposition of the organic matter. For this reason, up to 10 m3 of liquid waste, such as separation tank sludge and beverage waste of restaurants and etc., livestock blood and human waste are sprayed onto the waste. The leftover food adhering to the plastics, food packaging containers and etc. will be decomposed by the microorganisms, and the moisture content also evaporates, which changes the waste into a dried condition. 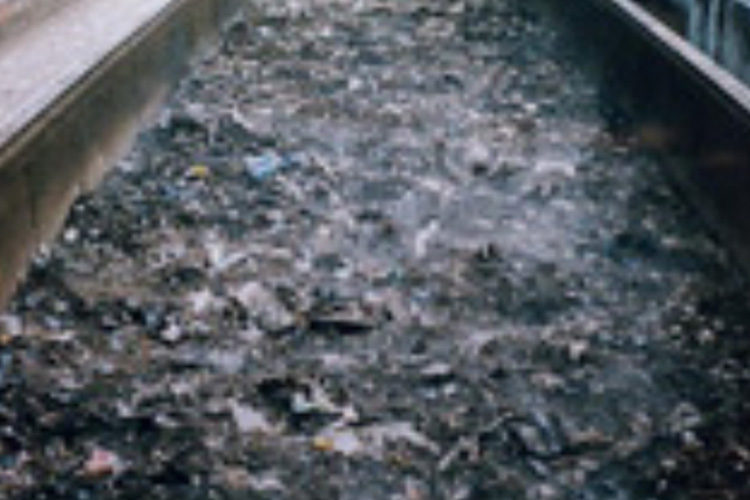 Step7 Completion of Fermentation and Removal

The material is dried and becomes smooth compost. The compost goes through the discharge outlet and is loaded into a truck standing by below. 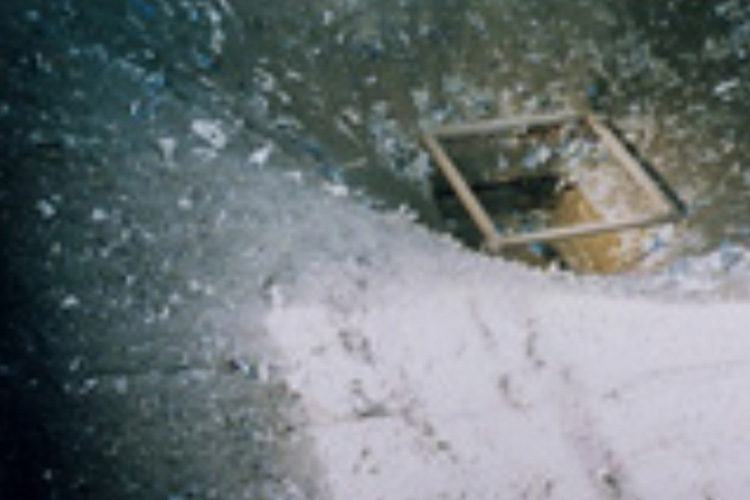 Now, how is the compost made by the Hazaka Plant actually utilized? Refer to the Interviews with Agricultural Producers page.